“If fascism comes , it will not be identified with any “shirt” movement, nor with an “insignia,” but it will  be wrapped up in the American flag and heralded as a plea for liberty and preservation of the constitution.”
― James Waterman Wise Jr. (February 1936)

Find us in a city near you!! 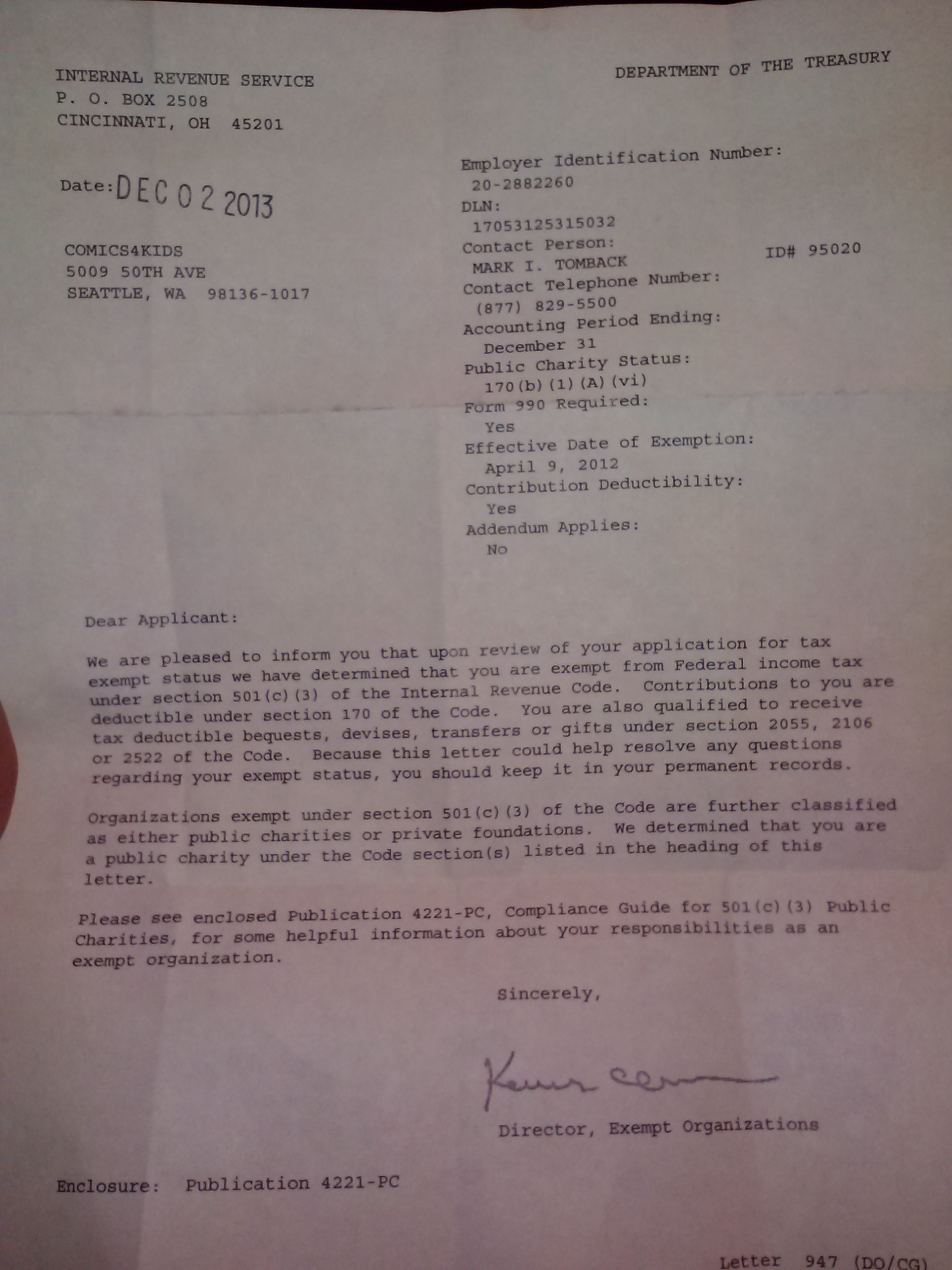 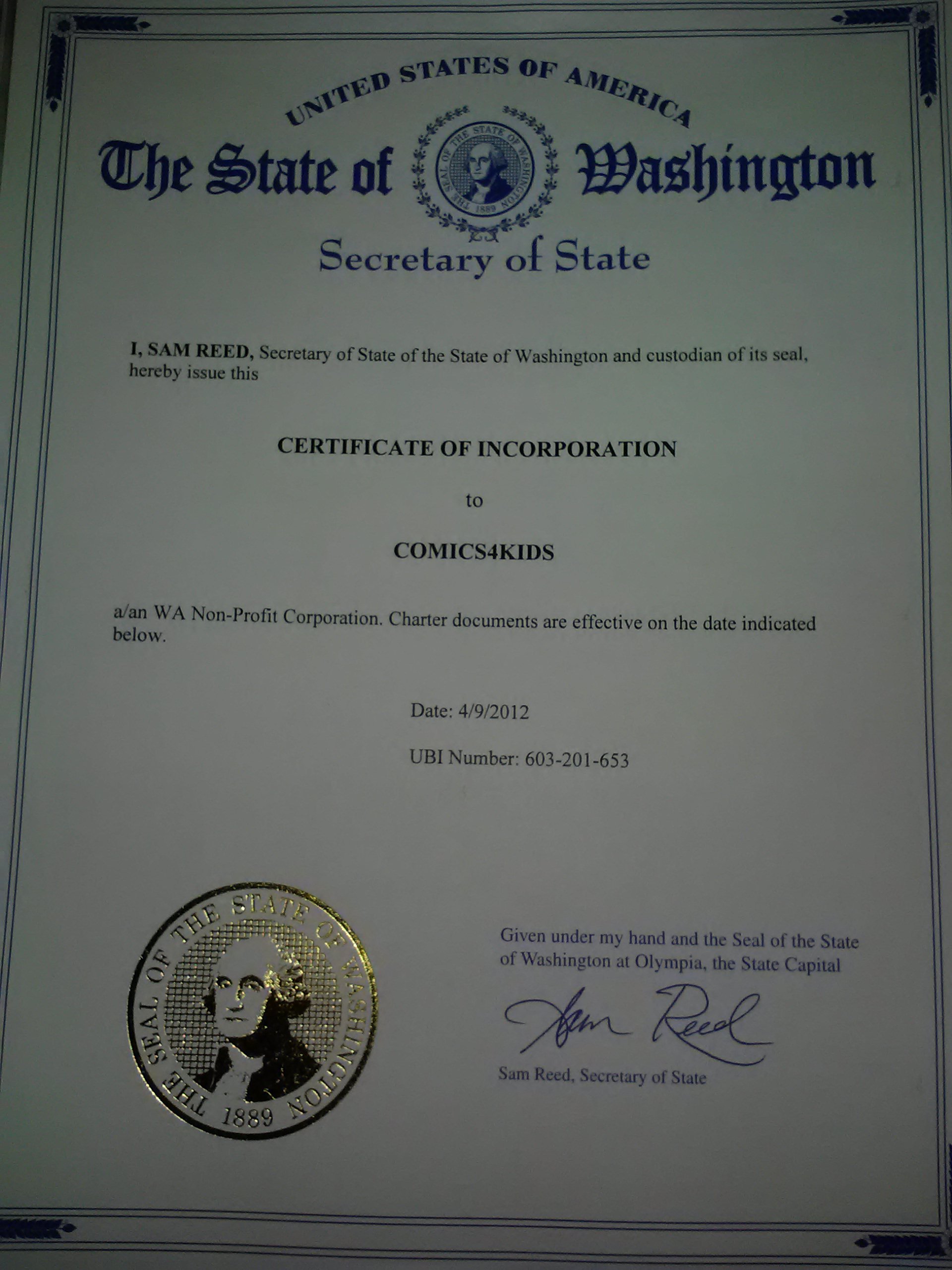 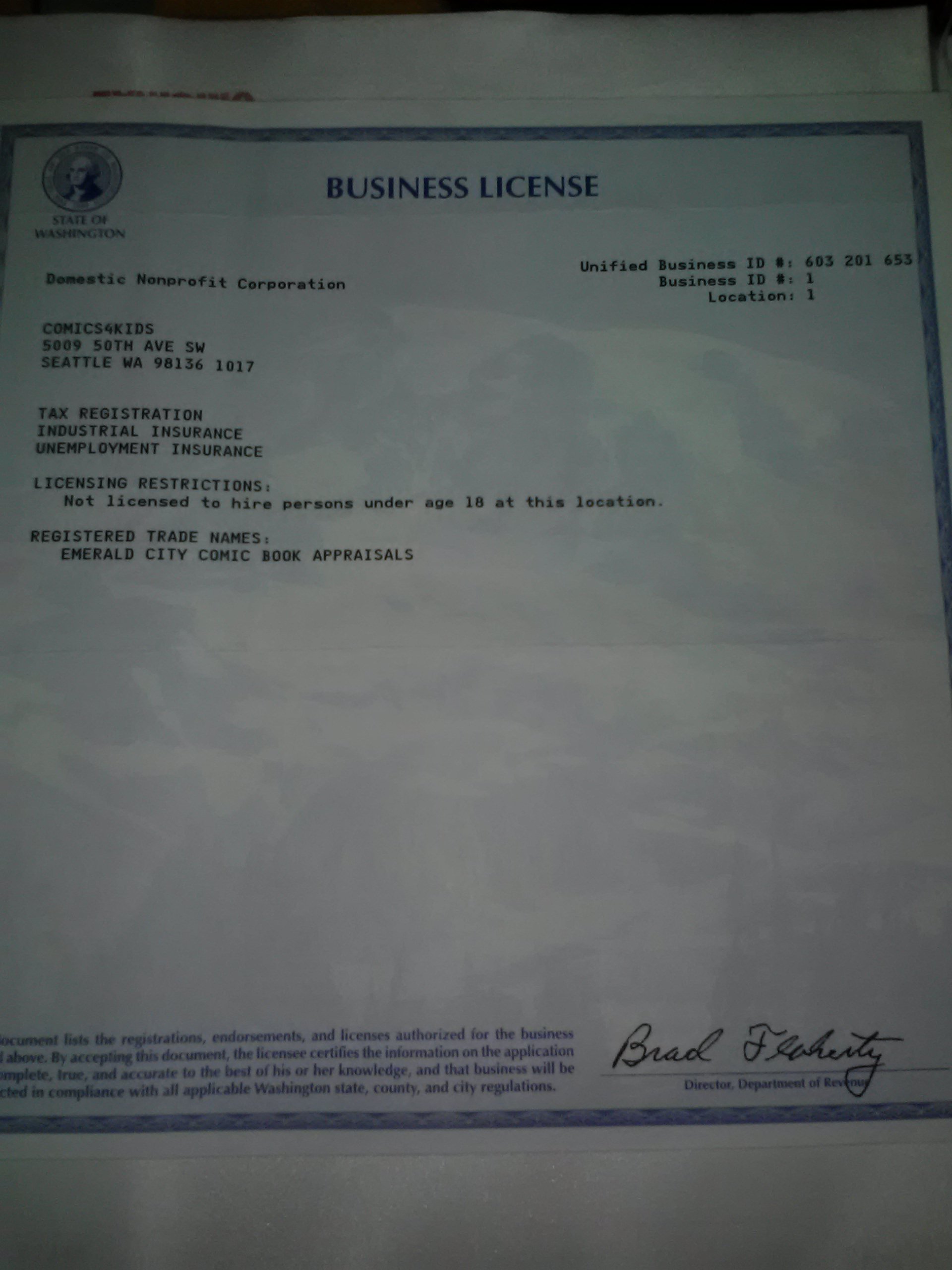 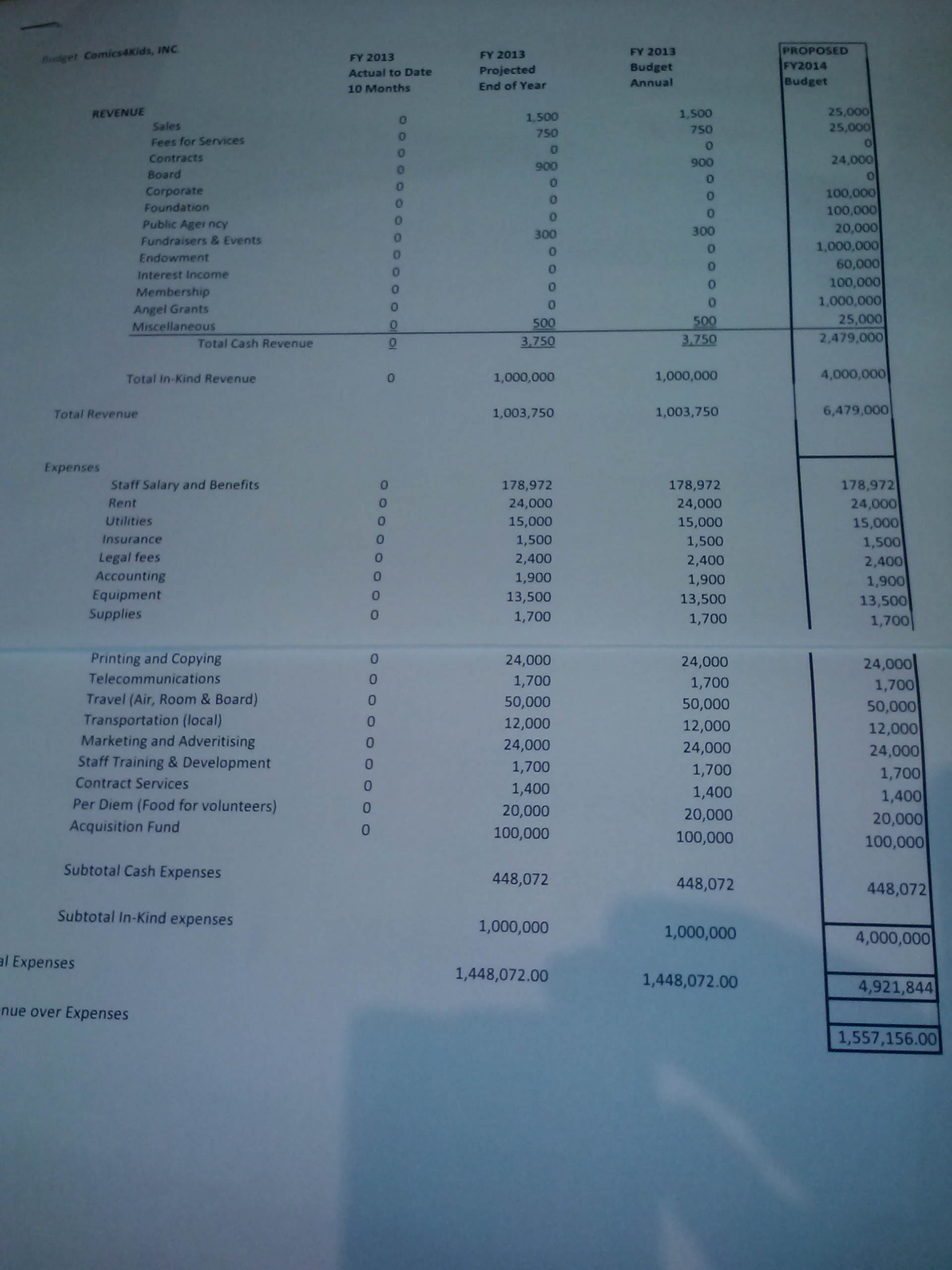 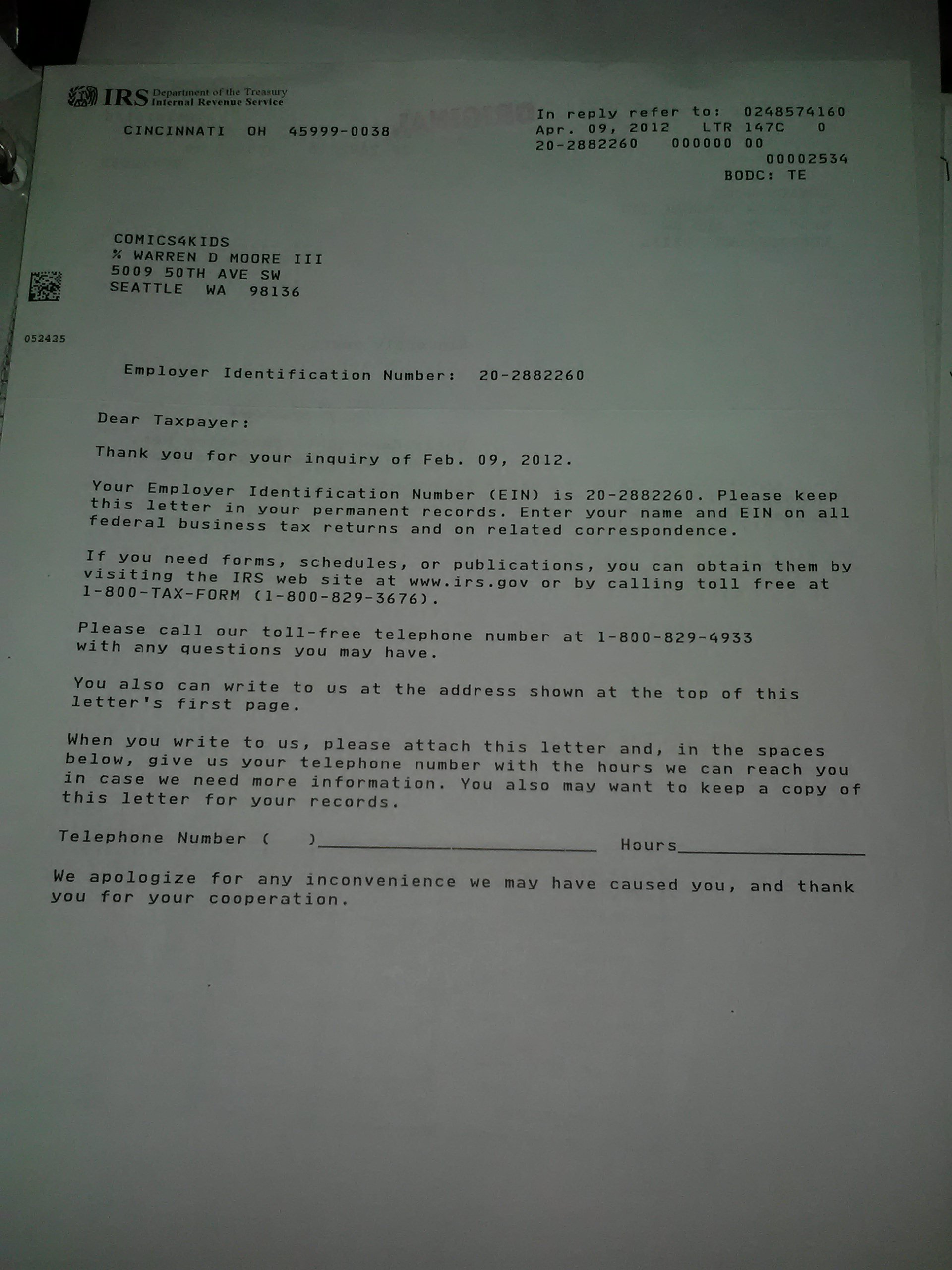 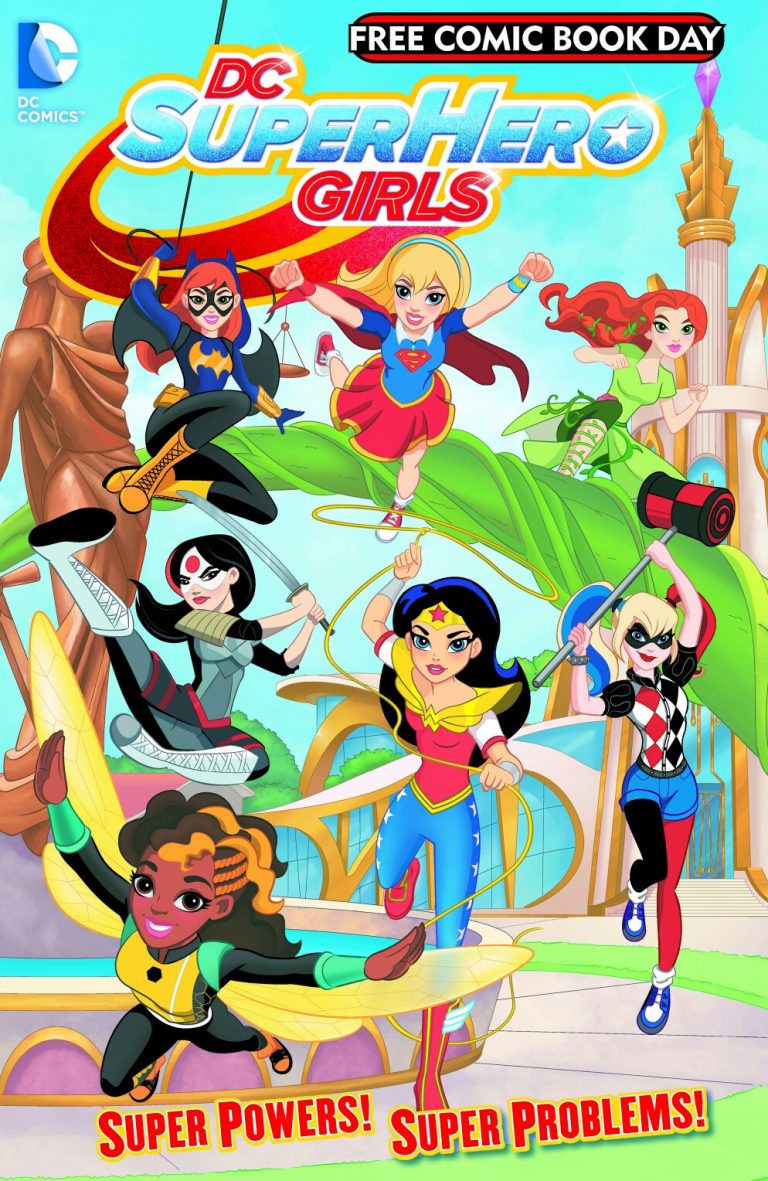 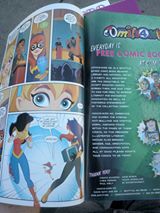 Also Thank You to Paul Kiely and Tanya at Weber Shandwick for the Design!! 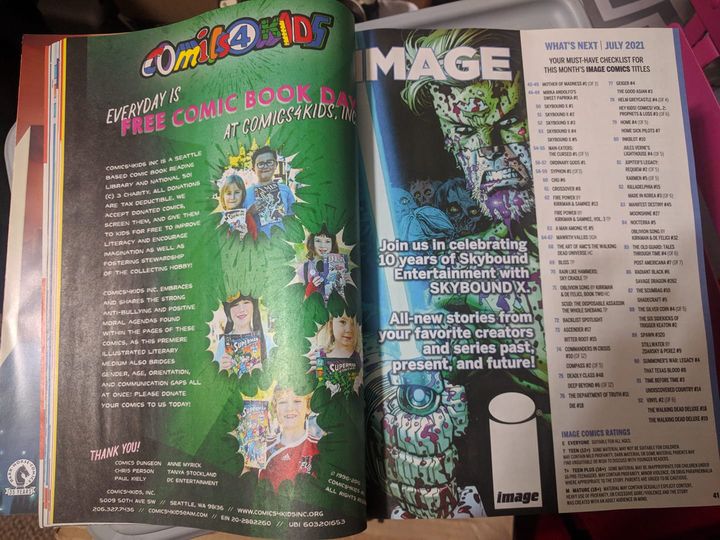 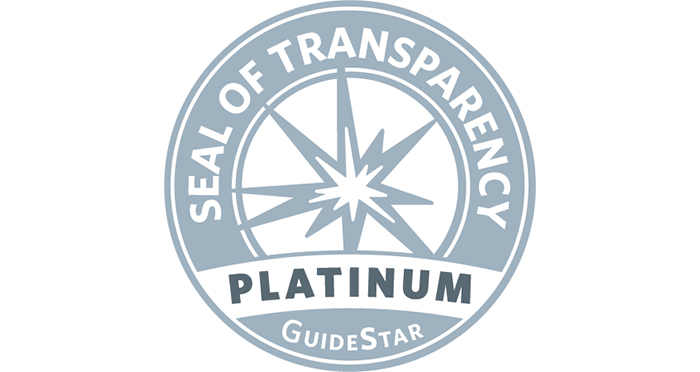 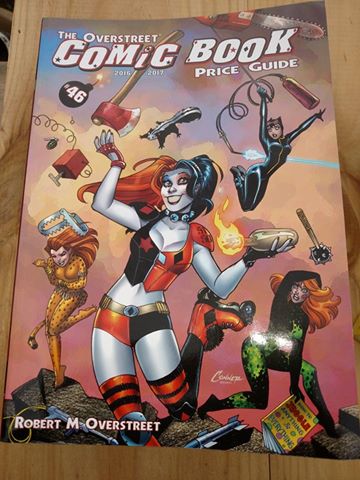 Our full page B&W ad is on page 276 of the Overstreet’s Comic Book Price Guide # 46 ! Thank You to The Bill & Melinda Gates Foundation and Comics Dungeon!!